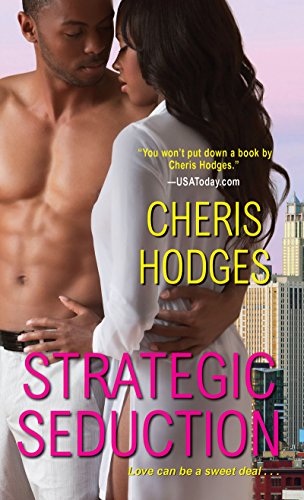 The wait is almost over.

Alicia Michaels needs a major career reboot, so she’s got no time for romance. But starting over in Atlanta is an uphill battle for the cautious PR rep—especially after she teams up with wealthy Richmond Crawford on a make-or-break project. For one thing, the risk-taking entrepreneur is nothing like the staid businessman he used to be. For another, she and Richmond can’t see  eye-to-eye on anything—except that the reckless attraction between them is sizzling, off-the-charts trouble . . .

Playing by the rules got Richmond betrayal from his rich family—and shattering heartbreak. He’s got to prove he can be his own man, so keeping things strictly-business with Alicia is the smart play. Still, even their conflicts only make Richmond want more of her honesty and courage. But a shocking revelation will endanger everything they’re fighting to build. And making things right could be the final deal breaker . . .

This is the final book in the Goings Family and Friends series. Have you had a chance to read them all? 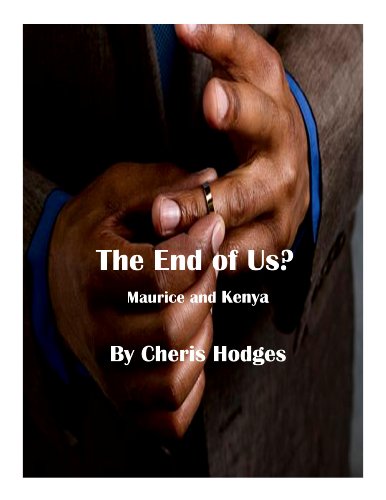 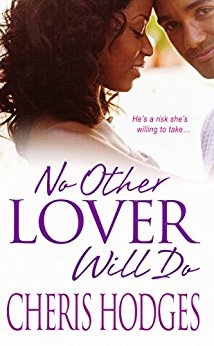